So Jason and Jesse wanted to get dumplings. Jason is obsessed with the soup ones and won't shut up about them. We went to M Shanghai to get a drink and some bleached white flour deliciousness.

I ordered the Steamed Vegetable Buns, Jesse ordered the Steamed Veggie Dumpling and Jason got some unfake meat soup dumplings. Jesse and I switched partners halfway through, both our food was top notch. Pounded down my Stella, then went to de-sanitize the bathroom before we took off to get drunk on another rooftop. 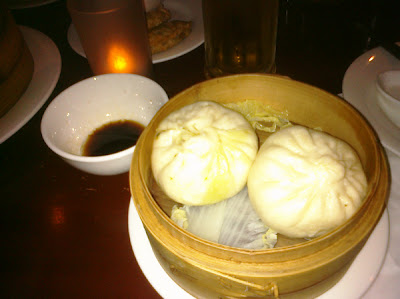 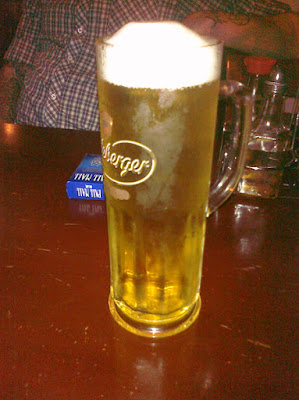 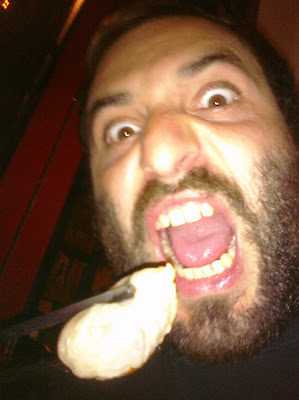