Hello everyone, welcome back. In this episode of Vegan Butthole Exxxplosion I will be making a dish that I found while traveling abroad in New York. This dish is called Disco Fries. Disco Fries are French Fries topped with Cheese and Gravy.

The story behind Disco Fries goes something like this: Everyone used to be so hungover in the 70's, the only thing that would cure these brutal coke-binging rollerskating John Holmes penis induced hangovers is grease. Supposedly some asshole in Quebec created this, but there is no way in shit that those mounty hat-wearing moose-fucking hosers came up with this exquisite, gut-raping dish. I'm pretty sure it was some dude in New York that accidentally dropped a can of gravy and Cheese Wiz on some fries while he was drunk.

Whatever, so here is VBE's take on this traditional dish. 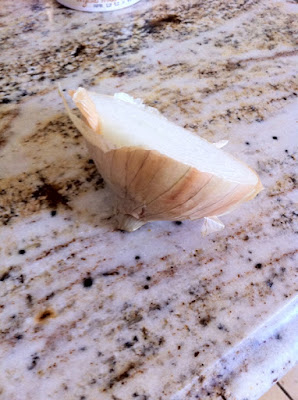 You will need one half onion. 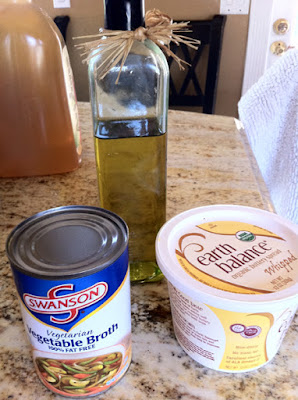 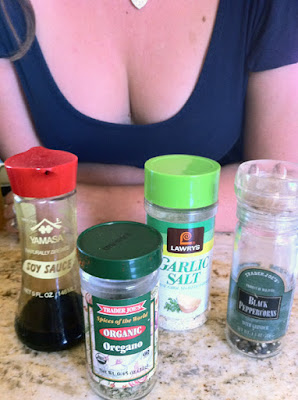 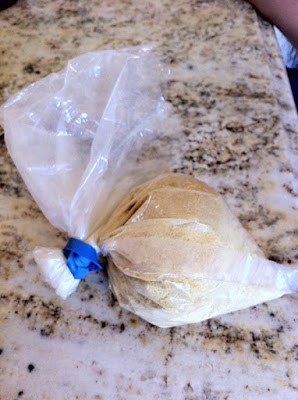 A bag of really crappy meth. 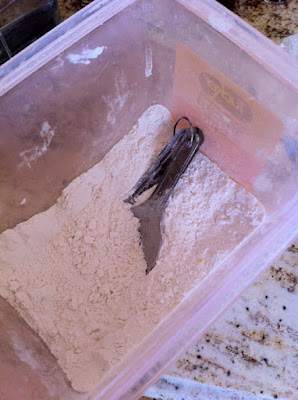 A tub of high grade cocaine. 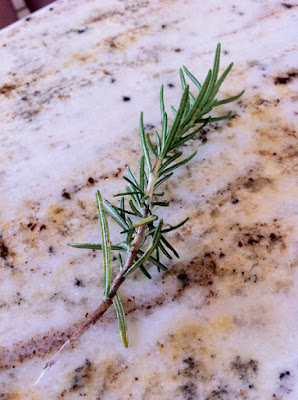 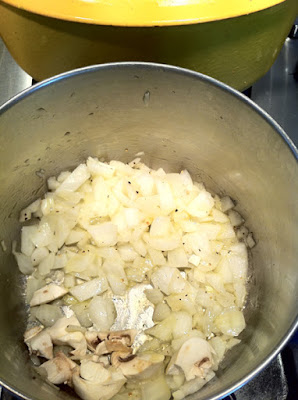 I'm an idiot and forgot to take a picture of the mushrooms but you will need that too. Dice one package of white button mushrooms and half the onion. Saute it in a sause pan with 1tbs olive oil and 1tbs margarine. Add black pepper and let it cook down. 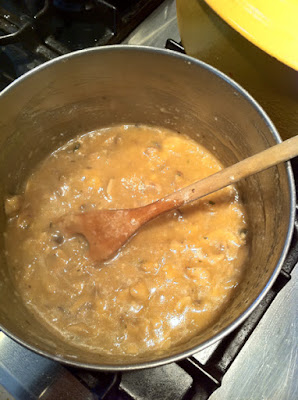 Add the entire can of vegetable broth and sift in 1 cup of flour. Add a pinch of salt, oregano, garlic salt and rosemary. Add 2tbs soy sauce and stir. Let it simmer while you make the cheese sauce. 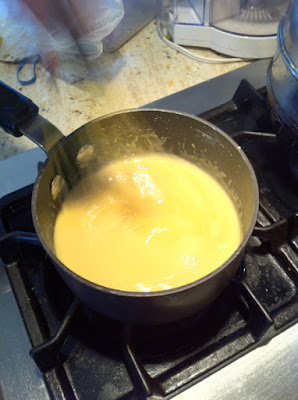 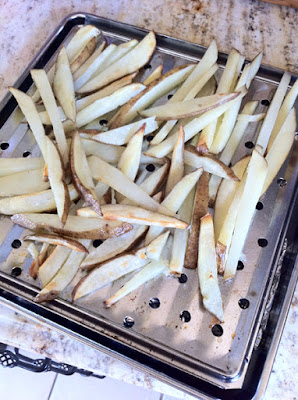 Cut up some potatoes and bake them with a little bit of olive oil. 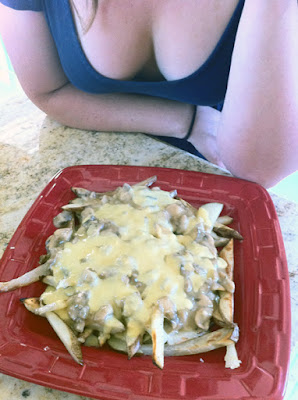 Pour the gravy first then the cheese sause. 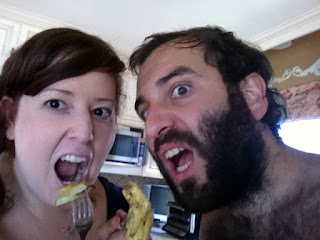