Well it seems like Del Taco finally got all my letters and emails about dispensing Del Scorcho from a fountain instead of the packets. Well the packets still exist, but now they have a PUMP for that shit.

Just randomly went in to get a breet breet today and, lo and behold, my mind was BLOWN. The pump finally exists. I used to have dreams of it existing, and now it does!

I'm just estimating here but, since I was a little crumb cruncher, I want to say I have gone through about 30,000 Del Scorcho packets or at least enough to fill Dodger Stadium twice. Think of all that waste.

Hypothetically speaking, if there are 7 billion people on the planet, and every person eats one packet of Del Scorcho a day. That is two trillion five hundred fifty-five billion packets of hot sauze a year. Enough to fill Dodger Stadium like, 3 times.

Thank you Del Takka for helping the planet heal and for keeping it real.

Now everyone go get your nalgene bottles and fill them up with Del Scorcho and shotgun that shit! 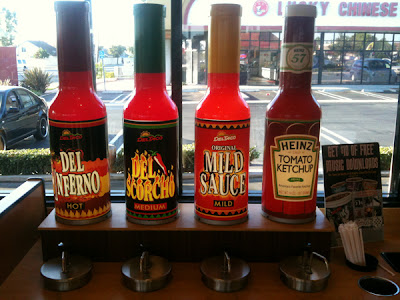 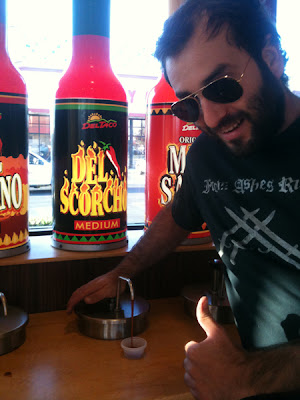 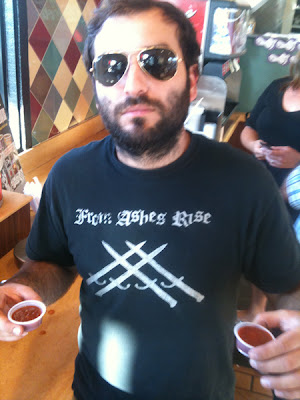 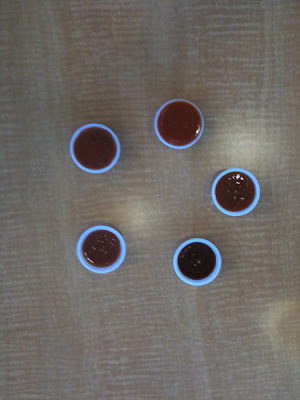 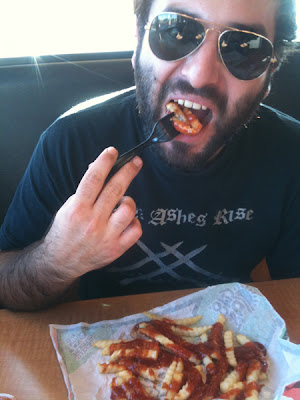 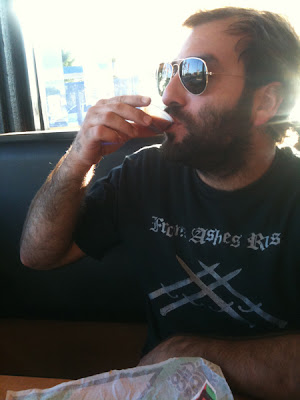