This is a back post from almost a month ago. I have been on the road since the first of the month and was moving/selling all my crap before that. This is the second to last post about LA, since I now live in New York.

Coco Renos is a taco shop connected to the Reno Room off of Broadway and Redildo in Shlong Beach. When I was a teenager I dated this skanky girl named Sabrina who lived right next to this place. Her house was so gross, it had a billion cats and her toilet didn't flush so I had to poop at the Taco Bell across the street. Her and I would go bum cigarettes off of people in front of the Reno Room and ask them to buy us beer at the liquor store down the street. Now that I am an adult I can go inside the bar and spend 5 bux on a single drink instead of 5 bux on a 6 pack of Icehouse.

I love this place. It is 100% Mexican garbage. Most vegan places can't do Mexican food correctly because they are afraid to make shit with oil and salt and everything that makes food delicious/unhealthy.

We got some margaritas too. 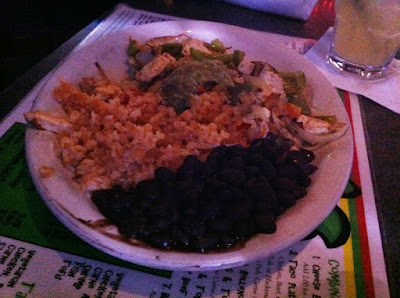 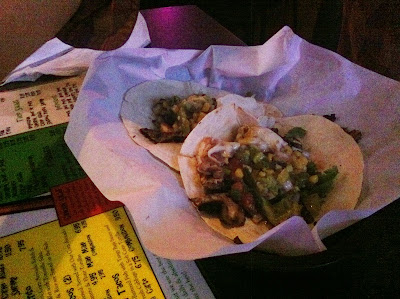 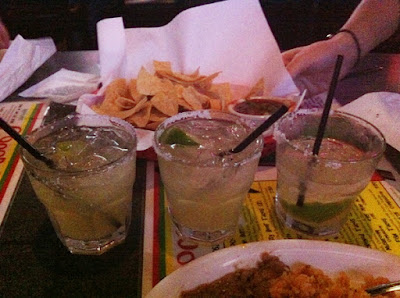 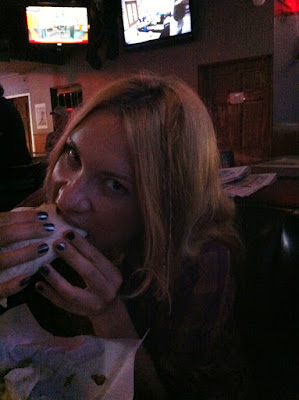 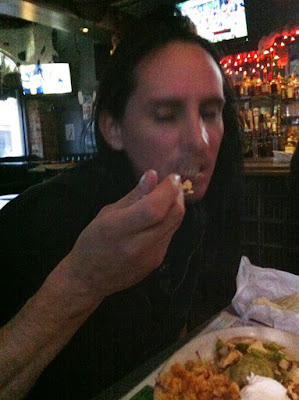 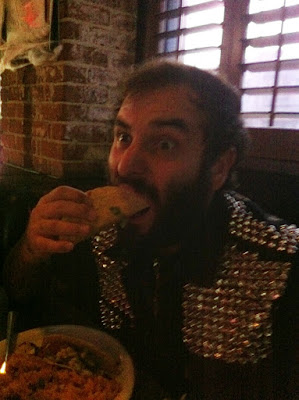