Okay, so Ness Ness and I went to this place called Dumpling Man. As you can imagine they serve dumplings. Dumplings are not a huge thing in LA, in fact I can't think of a place that serves dumplings only. I mean there probably is but I never been 'cause they probably didn't have vegan dumplings.

This place is on the same street that GG Allin died. Which kinda explained why the dumplings tasted like blood and feces. JUST KIDDING. The food here is actually pretty good. They serve un-vegan dumplings and regular vegan ones. You can order them steamed or seared. I don't know what kind of lagger would choose steamed over fried, different strokes for different haWgs I guess.

After we finished cramming our food tubes we went to the elementary school and exposed ourselves to kids. LONG LIVE GG!!! 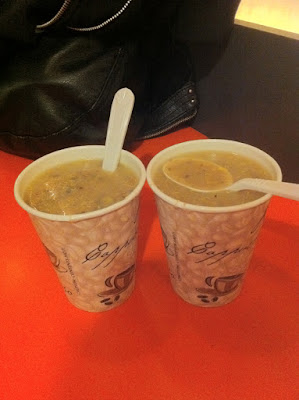 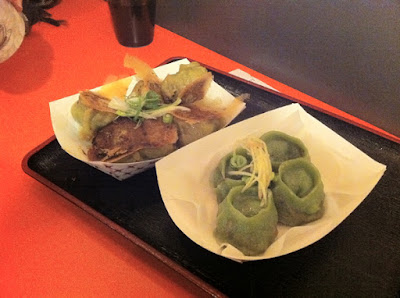 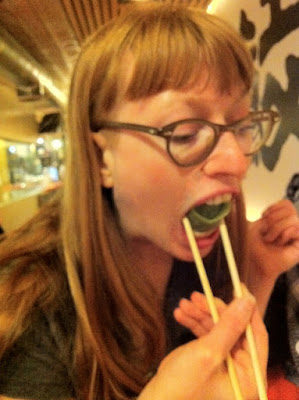 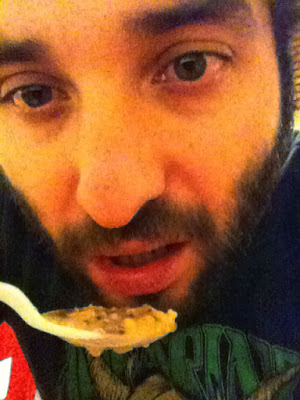