What the fuck was I doing in Rockville Center? Well if you must know, Vanesser was getting her ass tattoed by our friend D'Jo over at Lark Tattoo in Westbury on Long Island. On the way she likes to stop at 3 Brothers to carb up before she gets drilled for hours on end. I went along for the ride cuz Nessa wanted me to drive her back because she gets fucking delirious after getting butt pounded for long periods of time (hahaha, period).

Okay, so this place serves fake vegan food as well as regular vegan food. They have pizzas, pastas and traditional Italian entrees but made 100% vegan. The story goes like this: The son of one of the brothers turned vegan and told the 3 brothers to serve vegan food or else he would burn the place down. Since then, they serve vegan shit.

Okay now to the food review. Everything we ate was FUCKING AWESOME!!! My boner jizzed cement truck loads of semen after eating here. In fact the restaurant had to call the city because the storm drains were backed up with splooge. Actually not everything was awesome, I ordered the Fettuccine Alfredo and it wasn't that good. But everything else was THE BEST VEGAN ITALIAN FOOD ON EARTH!

We ate there and ordered some to take home because we rarely drive out there and we wanted food for the weekend. We also brought some food for D'Jo because she can't tattoo on an empty crap factory. Here is the list of crap we got:
Mozzarella Sticks
Pesto Tofu Pizza
Seitan Parmesan
Fettuccine Alfredo
Eggplant Rollantini

The Seitan Parm and Eggplant Rollantini come with a side of pasta and all the food comes with fresh bread and Earth Balance. This place is heaven. I could not have been happier, not even if Shannyn Sossamon gave me a blumpkin. I'm excreting Cowper's fluid just thinking about how amazing that place is. 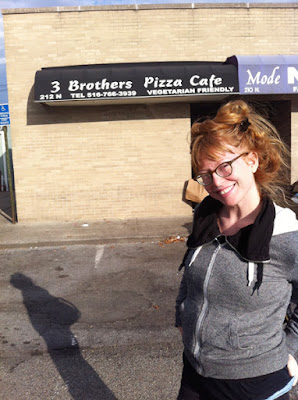 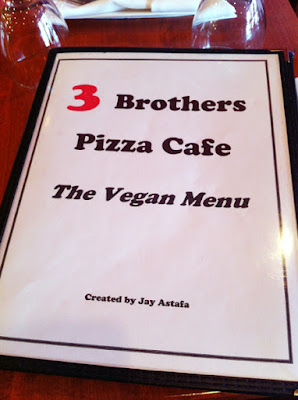 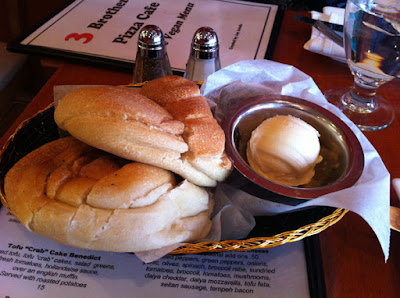 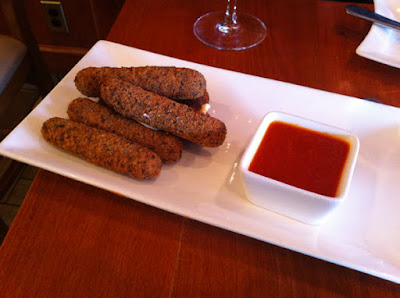 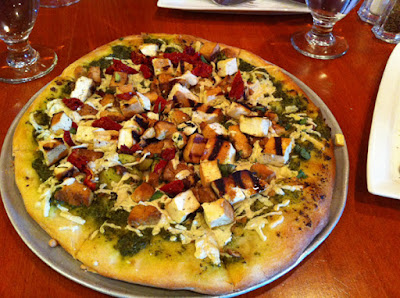 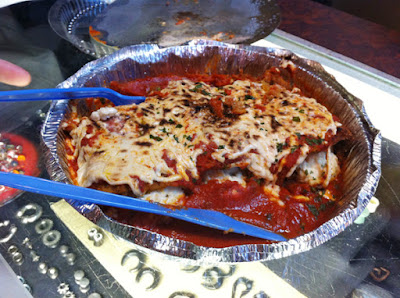 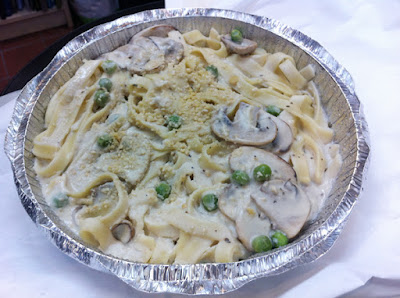 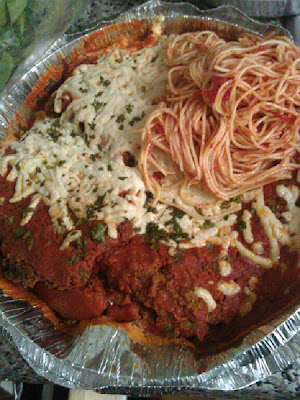 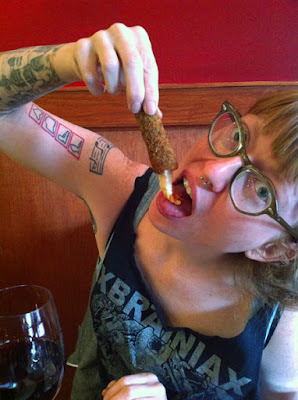 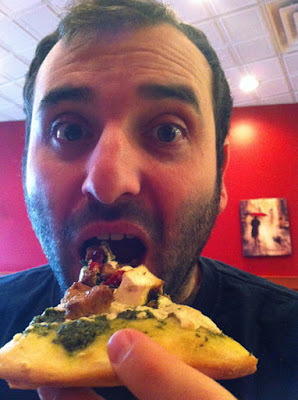 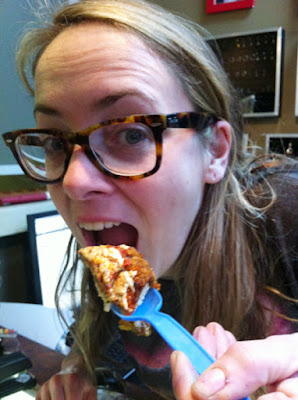 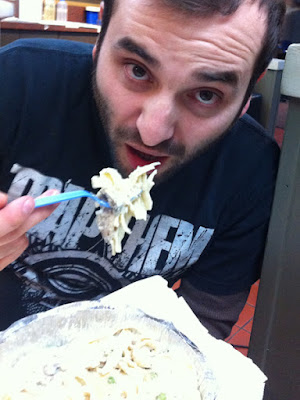