Gina and Julie were going to Doomie's for dinner so Melissa, Mary and I tagged along. I drove from Highland Park, high and drunk as shit during rush hour traffic to get to Doomies so we could reverse barf some crazy salty junk. Melissa mentioned that they had a vegan Big Mac that is not on the menu, I inquired and was treated with a gigantic shit-bomb of a burger.

Doomie's does it right, straight up. Serve America's favorite fast food treats but make them vegan, this is a winning formula. This burger was so freaking delicious I grew five more dicks so I could pop 6 raging hard, mega-huge boners. After I finished, I jizzed a gallon of secret sauce all over the floor and Doomies had to close the restaurant for safety reasons.

Everyone else loved their meals, especially the unvegans. Proof that America is at the forefront of vegan fast food innovation. What will Doomie serve next? I suggest Vegan Turducken, only cuz it has the word "turd" in it. 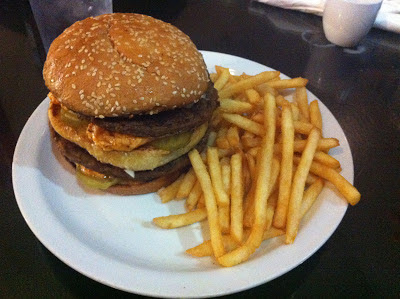 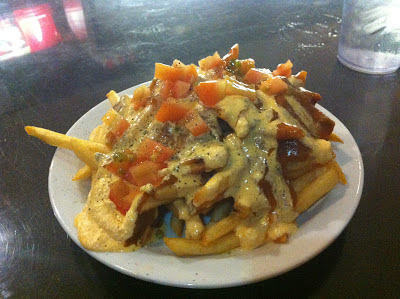 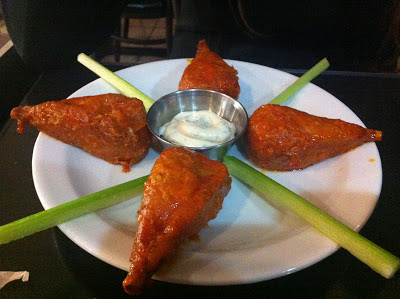 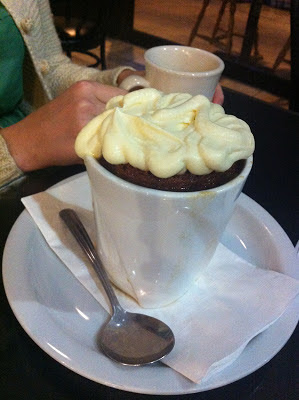 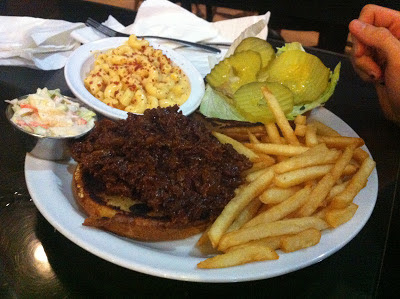 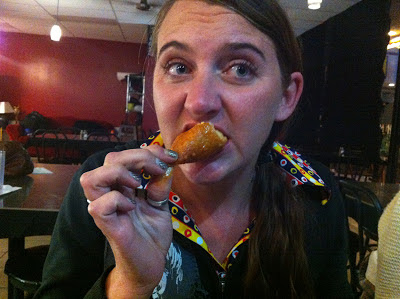 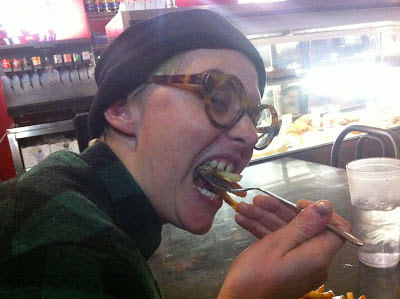 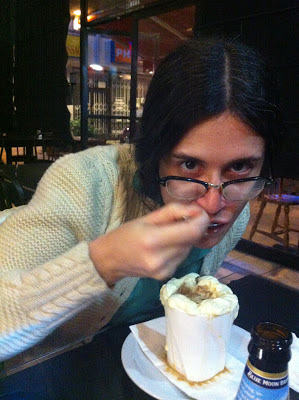 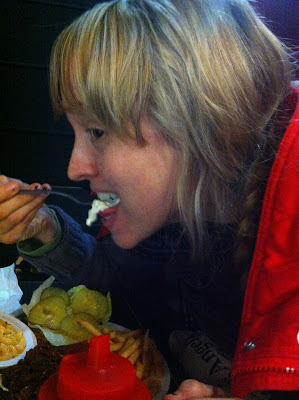 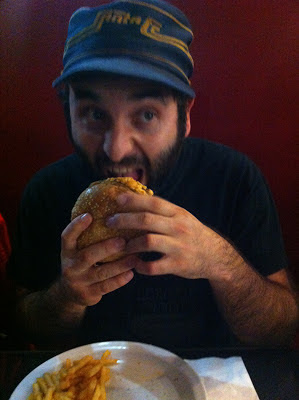