Sup crudlords, today I am reviewing Adama which is this vegan spot in SB. What was I doing in SB? Well you have every right to ask, no I wasn't skating the skatepark and no I wasn't headed to the hot springs, I was filming my homie D's wedding. Yeah, we all know how I feel about marriage, but I do like getting paid to drink champagne and perv on desperate women. So here is where we are.

After the wedding we crashed the bride and groom's hotel room and watched them pork, then we went out for breakfast the next morning. Adama's menu looked appetizing, a bunch of vegan junk crap that I would normally make at the house, but I wasn't near the house so I had to spend ten times as much for someone else to make it. I got the Chilaquiles which were not too great, they had green sauze instead of the normal red kind and it tasted like it came right out of the can. The tortillas were extra soggy like diapers, which I do enjoy, so plus one for that. Melissa got the Nachos which she described as "disgusting," but she only said this cuz she compares all nachoes to my glorious homemade nachos which make the world go 'round. I personally enjoyed them, good amounts of crud on top, the gwak seemed like it came out of a bag though, it still had the seam from the bag embedded in it. The cashew cheese jizz that they made was very tasty, although the consistency was that of breast milk, but hey, some people like that sorta stuff. We also got some french fried potatoes which you Americans call french fries, they were awesome.

All and all I'd say it was a good morning, our bill wasn't too expensive and I wasn't too hungover. I did destroy their bathroom before we left, it was a very fancy restroom with multiple crap stalls and the overhead flush panels like in Europe. But did I actually flush? Tune in next time to find out... 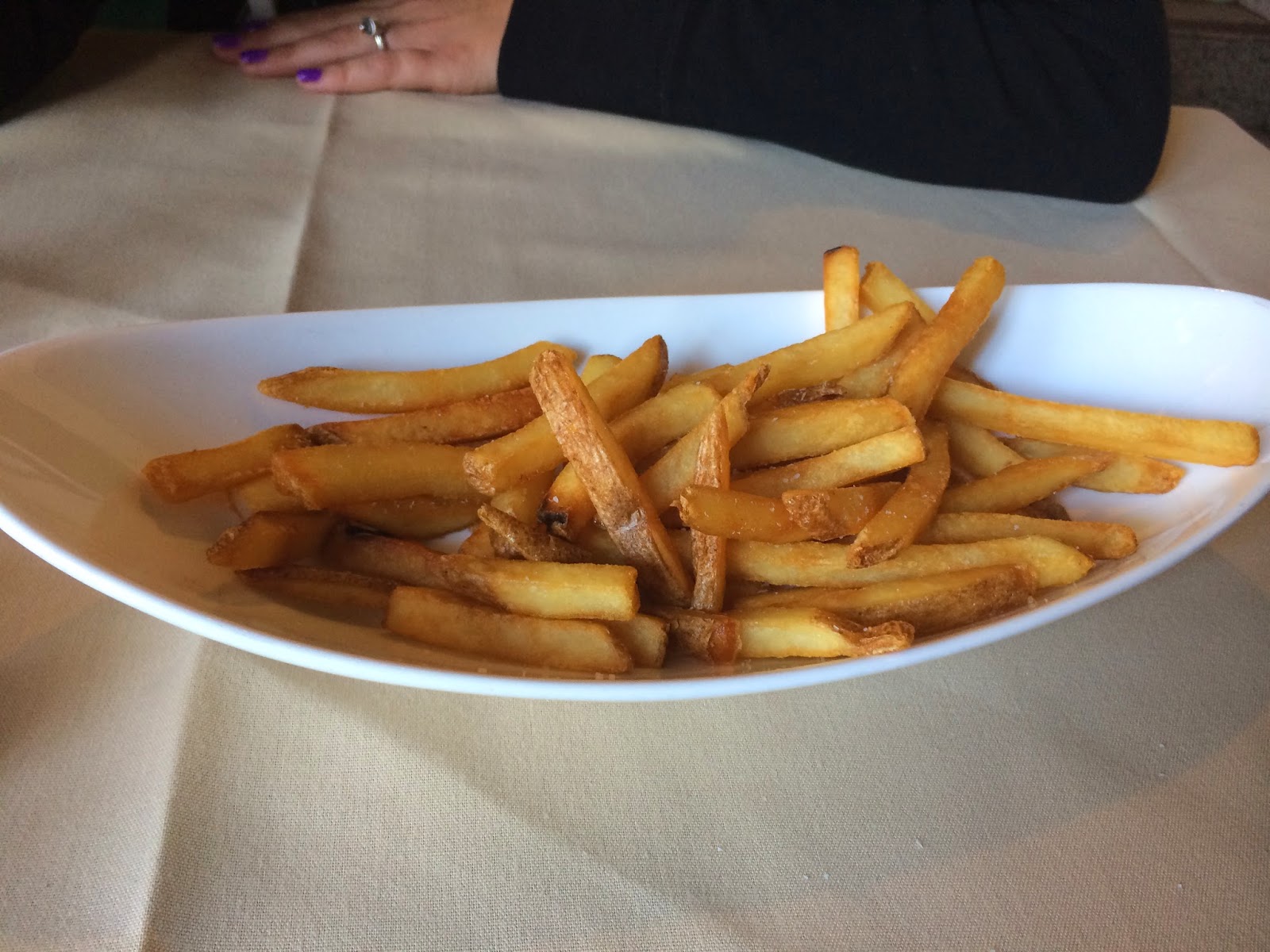 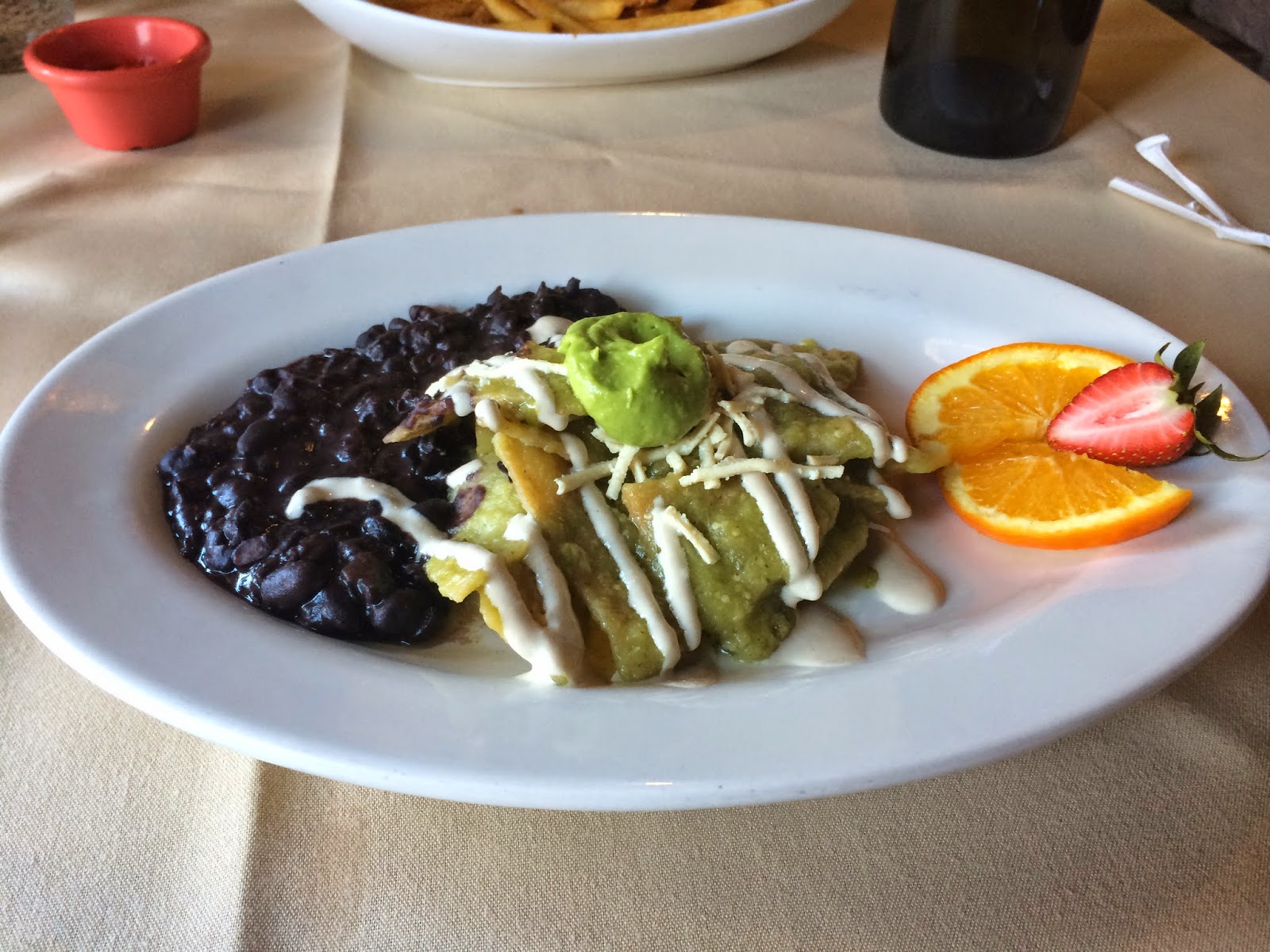 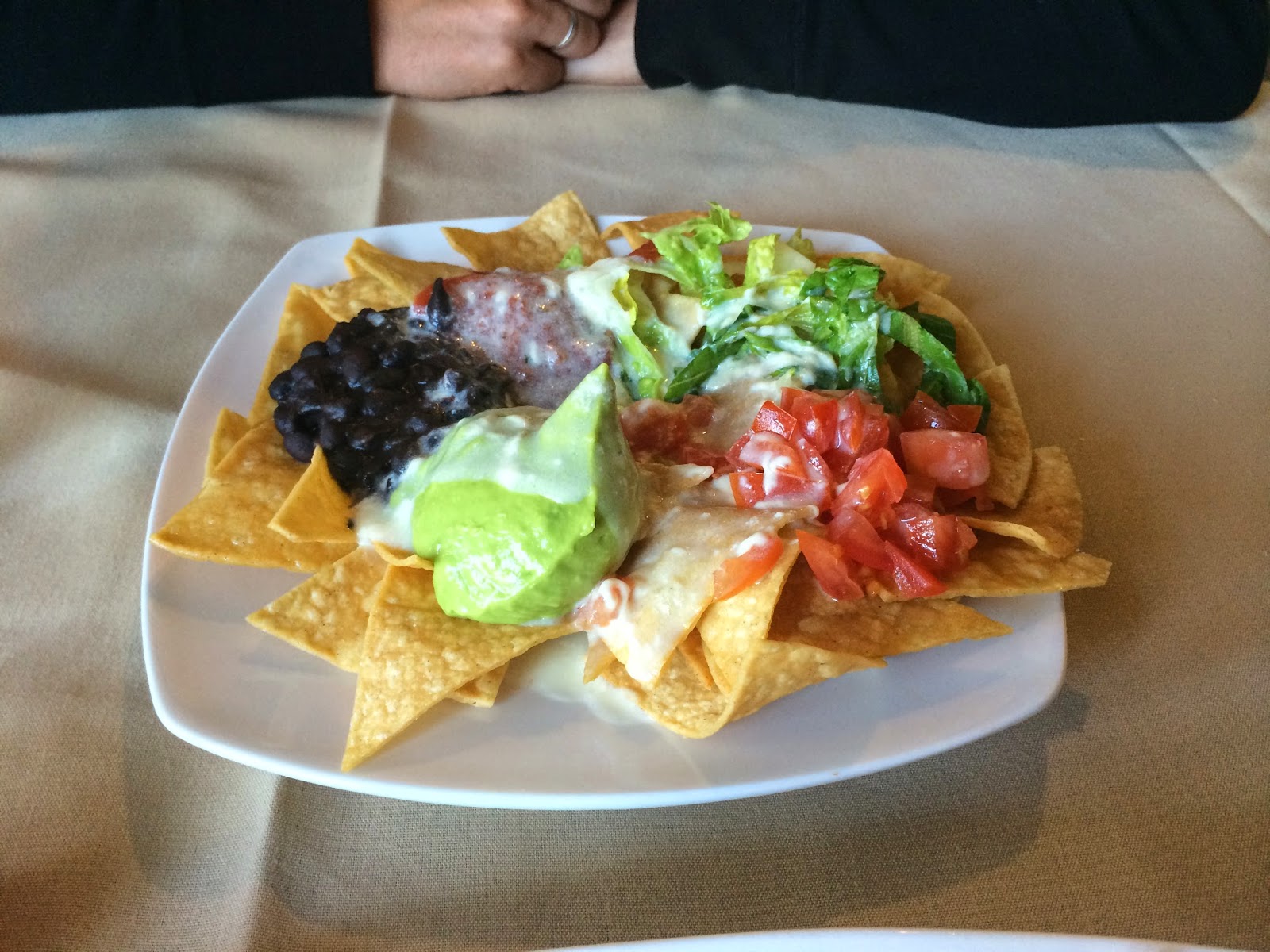 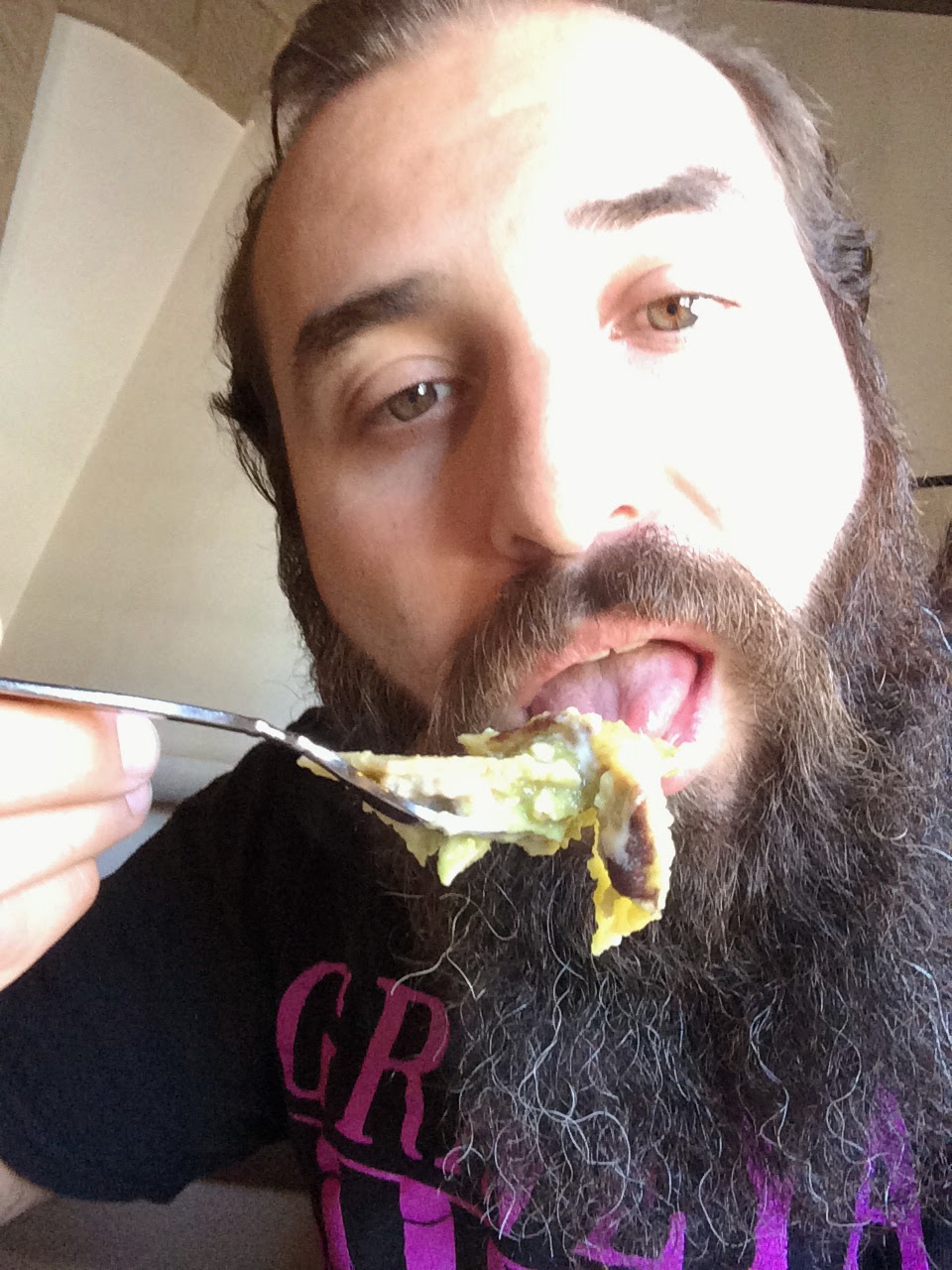 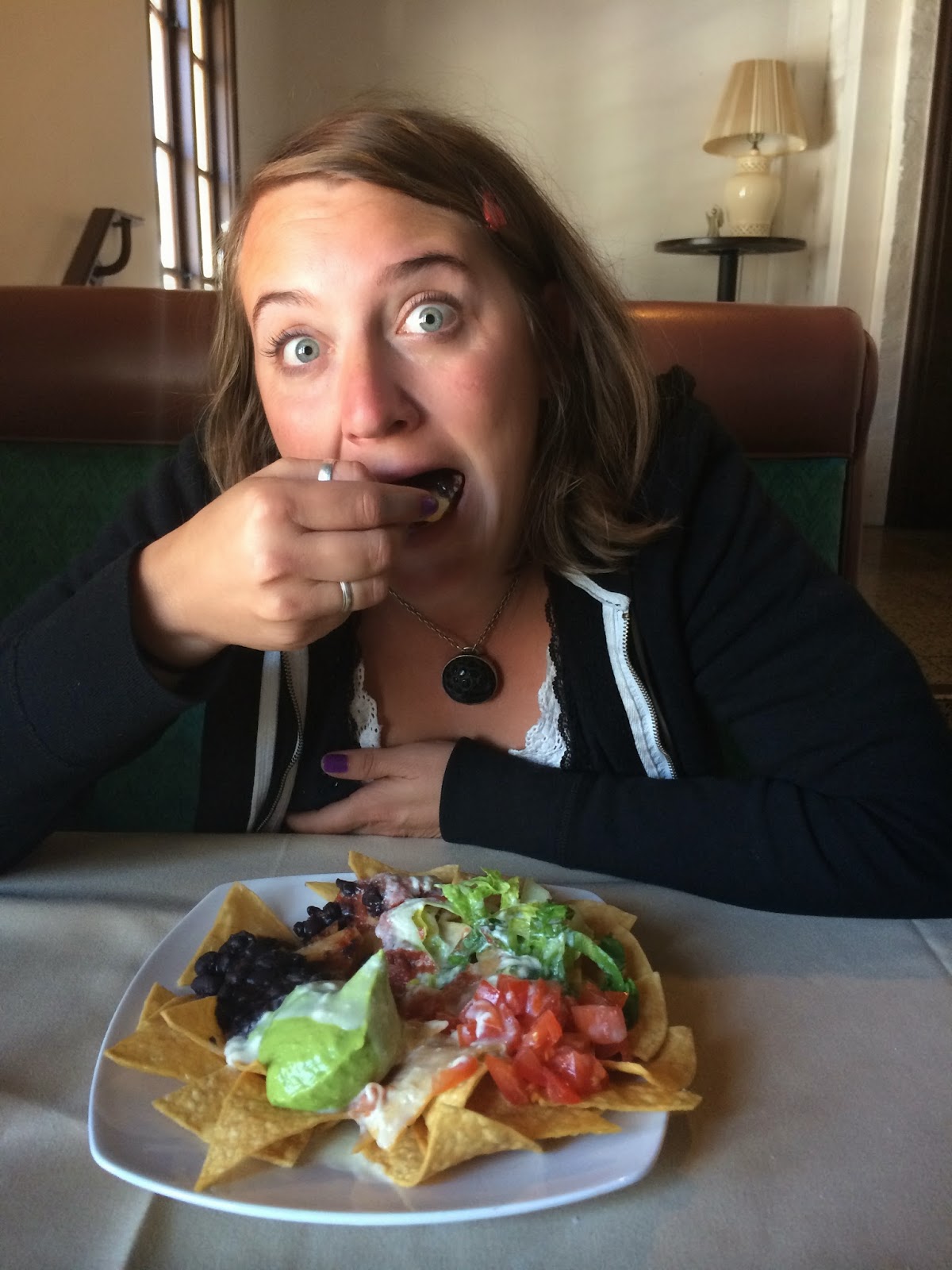