Oh hells yes, this was made and devoured behind your back. You had no idea. Imagine eating the best burger you have ever eaten in your life, but you didn't get to eat it, cause I fucking ate it and you had no idea it existed.

Grill both burgers, throw a single slice of Tofutti Oil American Fake Cheddar Deliciousness on one of the patties. Fry some bacon. Then cook up some onion rings and cut an avocado, cut a fart too while you're at it. Pile all of that crap on a bun. Add Vag-enaise, mustard and BB-Jew sauce. Attempt to open your mouth like a pit viper and reverse barf it. Oh and eat about 2lbs of home fries and some Tecate's with it. Try to finish it all before you crap your pants. 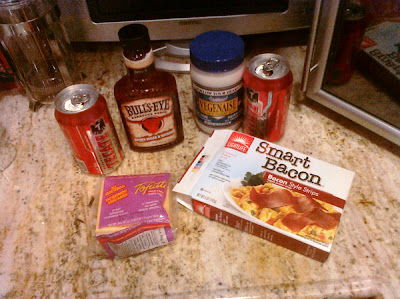 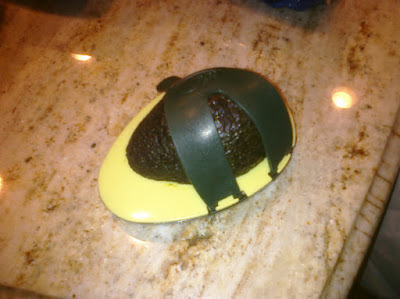 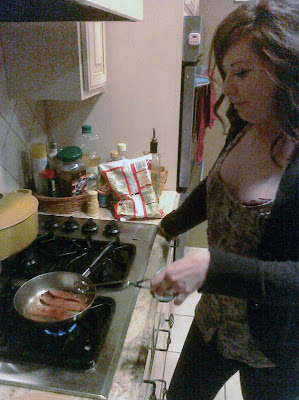 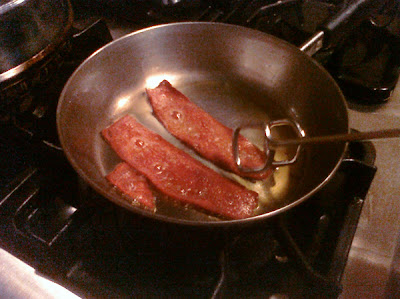 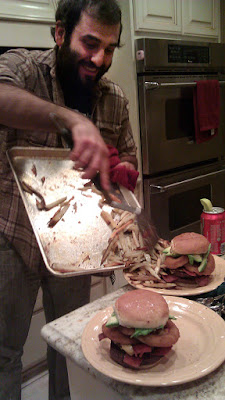 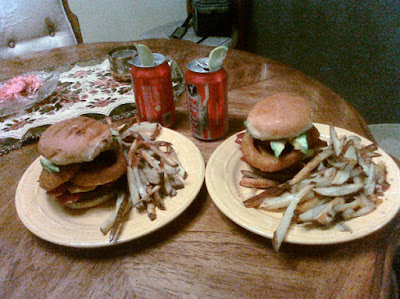 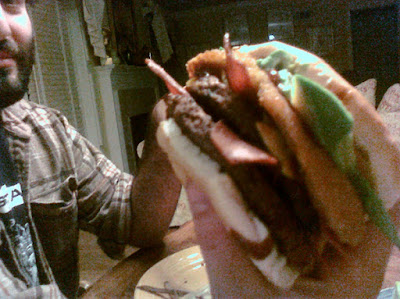 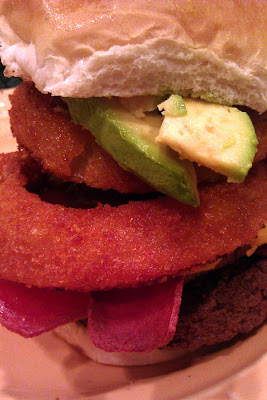 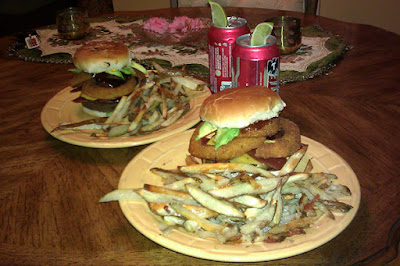 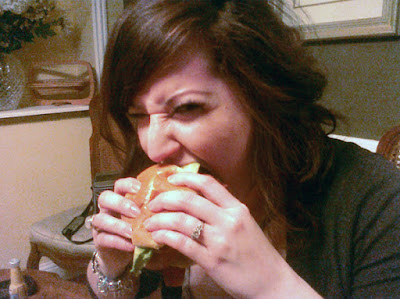 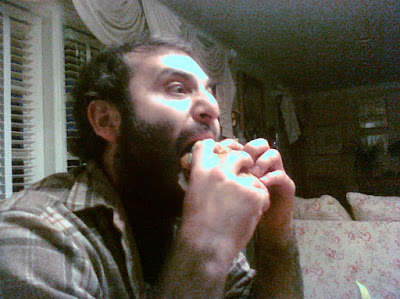