So out in Iceland I spent a lot of time camping (aka. sleeping in the car in the middle of nowhere). Since I was on the road for a week I had to buy camping supplies. Well it can be difficult to read labels unless, for some godforsaken reason, you can read Icelandic. Well here are a few things I picked up at the gross-ery store out there.

First off I got a bunch of Primal Strips back in NY so I wouldn't be protein deficient. I got about 50 each of all the flavors they had. But eating these everyday got really exhausting. So I found creative ways to use them. Sometimes I would buy a Subway Veggie Delight sammich at a gas station and cram the jerky in there, but mostly I would just put it between 2 slices of this spelt flatbread they sell everywhere in Iceland.

They also sell tons of crackers out there that are vegan. Spelt, sesame, wheat...etc. I got these crackers by this company Savours that are delicious. It even says on the box, "Suitable for vegetarians." The rosemary and sea salt ones are bomb. I would put canned asparagus on them or dip them in pesto or bruschetta jars. Shit's good.

Lastly, they sell rice crackers out there. I know these are flavorless, but they actually taste really good if you eat them during a long hike. Just pop some in your mouth every few minutes.

The best part about Iceland is the water. All you need to do is buy one large bottle of water and just refill it. If you guys are not aware, I am a HUUUUUGE water snob. But the tap out in Iceland is fucking amazing. Best water in the world.

So when you culeros eventually make it out to that land of ice and snow with the midnight sun and the hot spring flow, remember to bring some beefed jerky and go nuts on the flat bread and crackers. 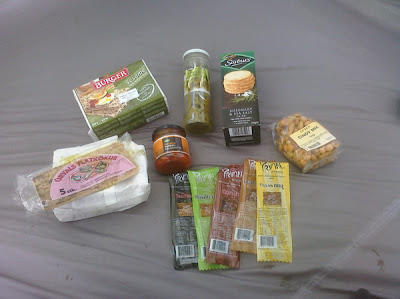 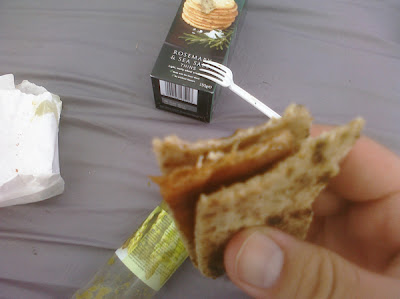 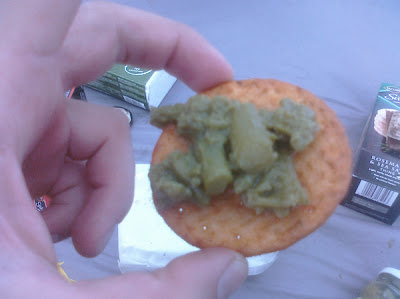 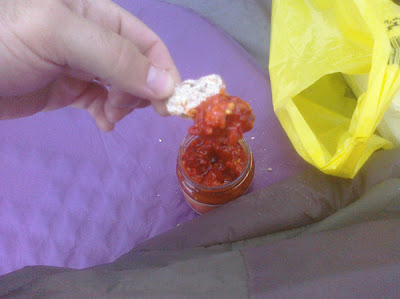 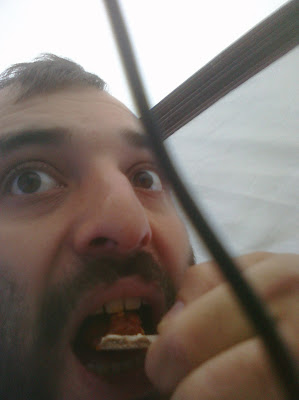