This is the last post about Hawaii, for now at least. The whole time Melissa and I were at Jen and Kaipo's place we were fed vegan dinner from the magical hands of Jen. She made a food list before we even got there and every night she cooked us something different for dinner. I'll do a very quick run-through of what she made.

The first night she made gluten free pizza with buffalo cauliflower wings. Some places do that cauliflower thing before but I never had it. Both of these things came out awesome. Here is a pix of me cram-jamming that shit. 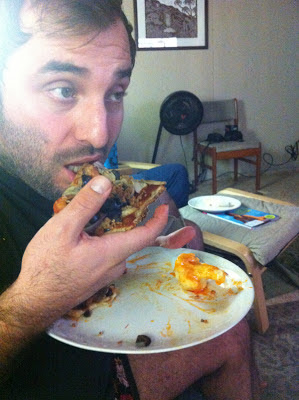 The next day she made Banh Mi's with coleslaw, I forgot to take a picture of them, but I would have to say it was one of the best meals she made on the trip. She baked the tofu instead of frying it, my mind was blown! 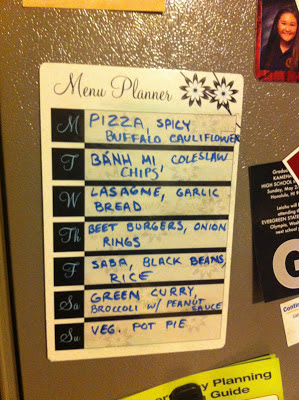 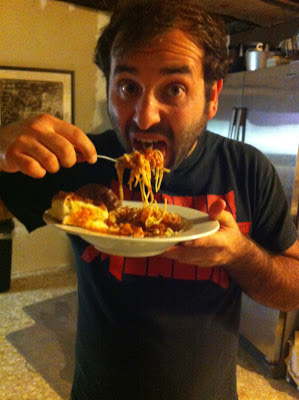 Next was beet burgers and onion rings. I am not a fan of homemade vegan burgers cuz they always come out like mush and taste like dog dick, but these ones were fart-huffingly terrific. They had all the right spices and shit, and the best part was my poo poo was purple the next day. The onion rings were better than any onion rings at any restaurant and they were gluten free as well. 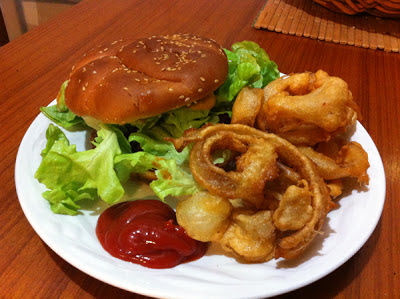 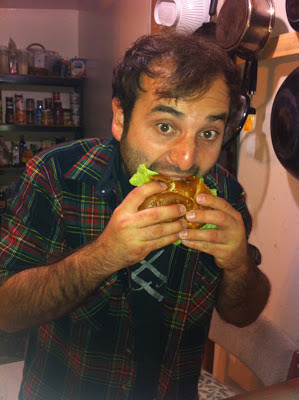 The following day Jen made her favorite meal which is Saba with black beans and rice. I never had saba before in my life. They are giant bananas (picture Lexington Steel but not black) that you need to steam before you eat cuz they are hard as hell (again Lexington Steel). This meal was on the sweeter side but not too sweet, I could handle it and in fact it was very enjoyable. 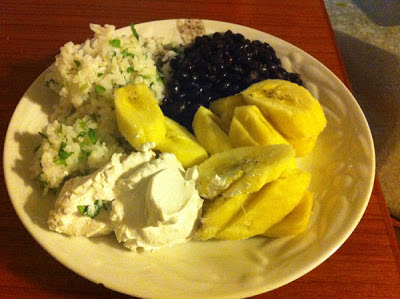 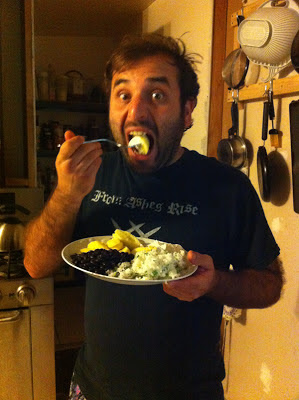 The next night we switched it up a bit and I made everyone vegan gluten free Enchiladas. As anyone knows I am the most accomplished vegan cook on the planet, everyone at the house agreed. 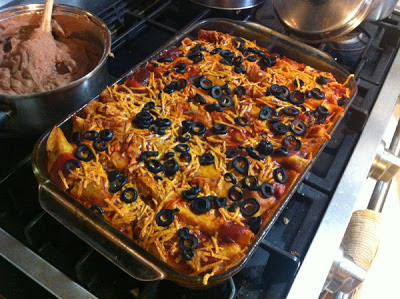 The following night we had green curry with broccoli and peanut sauwse. It was hella dope, made my butt fart green the whole next day. 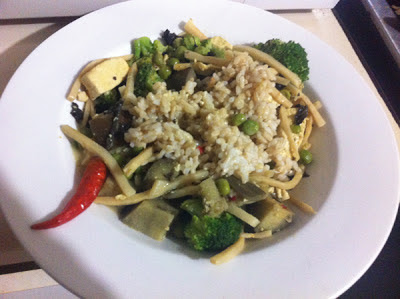 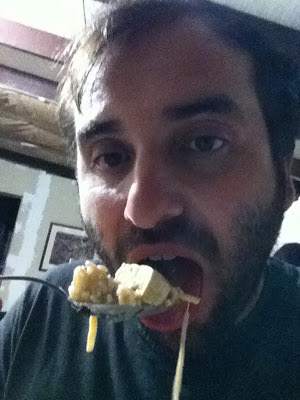 The next meal was mini vegan gluten free pot pies with mashed potatoesez on top. This was probably my favorite meal of the trip. If I was shipwrecked on an island with only one thing to eat for the rest of my life it would probably be these things. 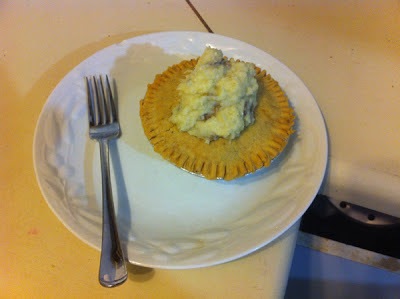 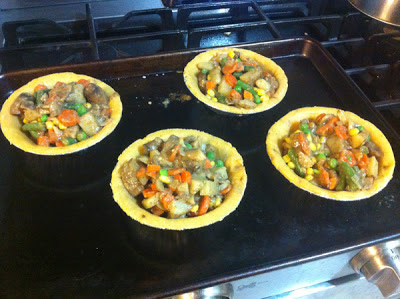 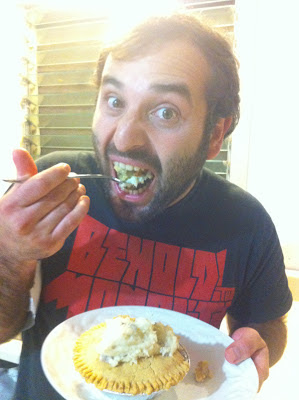 The last day we stayed we bbqed some burgers and dogs and veggies. Kaipo and I cut open some coconuts and we drank them. His dogs Kiko and Maybe go ape shit over coconut meat. It also makes them diarrhea like crazy so we feed them like 8 coconuts each. 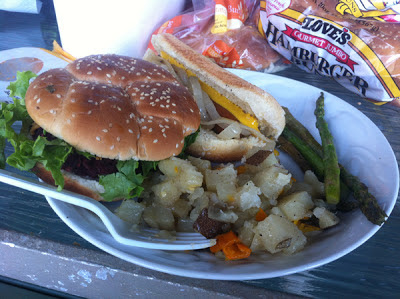 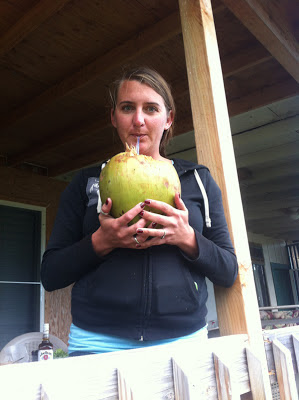 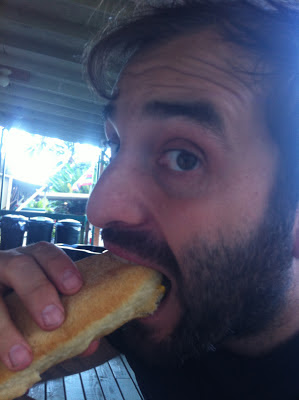 Jen and Kaipo are the most accommodating hosts in the entire universe, if there were more people like them the world would be a much nicer place. They get 5/5 plunges, the highest honor bestowed upon any person next to the Nobel Peace Prize.

Here are pix of their pets, all just as awesome as they are. Thanks for everything dudes. 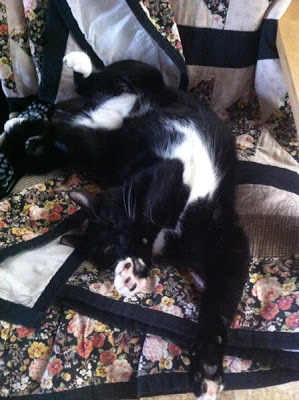 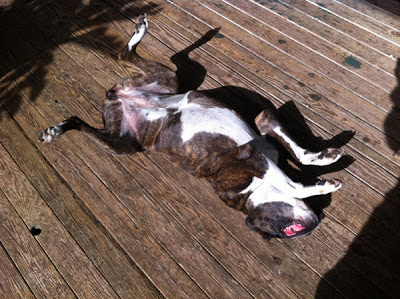 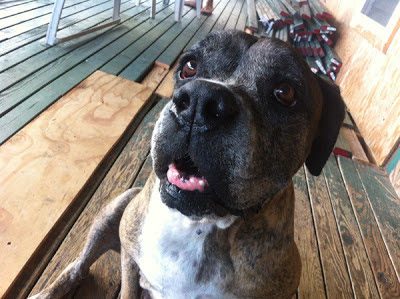